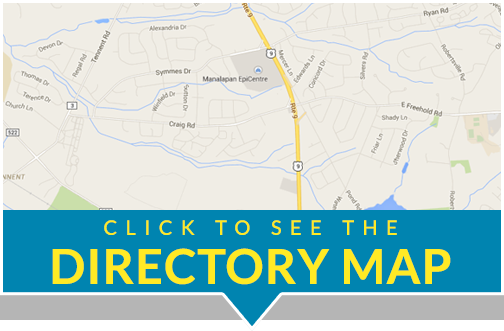 No coupons to print. Just show your ROUTE 9 COMMUNITY CARD and SAVE!

No coupons to print. Just show your ROUTE 9 COMMUNITY CARD and SAVE! 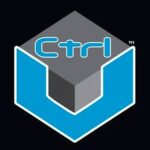 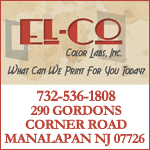 Vingelina’s Italian American Market offering delivery services to Freehold, Howell, Farmingdale, and surrounding areas. Additionally, we offer specialized delivery to active adult communities in the area. We pride ourselves on our quality, authentic ingredients, and methods, and we aim to serve our community fresh meat, produce and salads.

Vingelina’s is the brainchild of Albert Cartiglia, a third-generation Italian American butcher, and founded on the principles and experiences that have been made on over a hundred years of family knowledge in the industry which became a Brooklyn Tradition.

His family’s story reads much like the American dream that many have strived for, and this combined with the finest and freshest products will be the backbone of Vingelina’s Italian American Market. Al’s grandfather was the youngest of seventeen brothers and sisters who emigrated from a southern region in Italy called Ragusa, Sicily. Upon arrival, he settled in Harlem, New York owning and operating several butcher shops throughout New York City in the early 1900’s. He passed down his wisdom and knowledge to his sons, who took over the family business in the 1950’s and opened up Cartiglia & Sons (C&S) Meat Market in Brooklyn New York.

Al grew up in the store delivering orders by bicycle at the age of twelve following his apprenticeship at sixteen on a sawdust-on-the-floor neighborhood butcher shop in Brooklyn, learning and perfecting all aspects of the craft, in an over-the-counter customer service environment. Apprenticing under his father and grandfather, he was taught the differences between prime, choice, grass fed and Angus beef, as well as which cuts are the best for steaks, roasts and ground meat. He was taught many family recipe secrets and traditions like, making many different types of Italian sausage, salads, mozzarella, and gourmet entrees.

From there, he branched out, furthering his overall business experience, and worked in some of his uncle’s larger stores throughout Brooklyn and then later managing a store of his own. His entrepreneurial spirit then took him to open many different businesses, and successfully founded and ran two successful theme restaurants. He has been recognized not only for the great food and service at these ventures, but also by the Chamber of Commerce in the markets for interior and theme design.

These experiences that have been his life, have laid the foundation for Al’s next business enterprise, the confluence of years of business success, along with generations of family tradition and knowledge  which will culminate into Vingelina’s which is named after his two Grandchildren Vincent and Angelina a neighborhood Italian American Market featuring Fresh Meat, Homemade Italian Sausage, Boars Head and imported deli meats, imported cheeses Homemade Salads, Fresh Produce, Brooklyn Bread along with Gourmet Italian and American dishes.